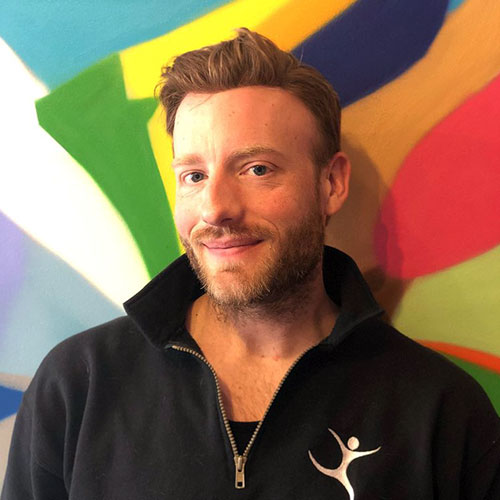 After retiring from the stage, Mr. Schaaf went on to open Chicago Repertory Ballet in November of 2011. The company premiered to the headline review, “A Bright Debut for Chicago Repertory Ballet.” (Sid Smith, The Chicago Tribune). Since the debut of CRB Wade has gone on to create such exceptional works as Shostakovich Piano Concerto, The Four Seasons and William Shakespeare's MACBETH.

Outside of the studio, Mr. Schaaf has a variety of interests ranging from visual art to health and wellness. Wade is a certified in both the Pilates method (Through Power Pilates) and RedCord, and is happy to enrich the lives of many through fitness.