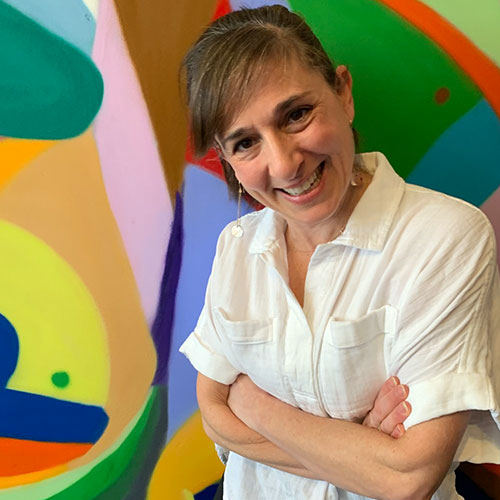 Her choreography has been widely praised by critics in Chicago as well as Minneapolis. Lucia Maura of the Chicago Tribune describes her choreographic work as “bold and exacting” and Matt de la Pena of Time Out Chicago notes “It’s the collective arc of the performance that hits the heartstrings, thanks in part due to Rosenthal’s ability to bring out the best, uninhibited physicality from her dancers.”

Her work Grey Noise, which won her an award from the Joyce Soho Foundation’s A.W.A.R.D Show! Chicago, has been described by Minneapolis critic Camille Lefevre as, “a gripping work of astute intelligence and raw tension filtered through an economical movement vocabulary of barely controlled violence.” Rosenthal’s work has been presented in Chicago, Minneapolis, Iowa, Nebraska, Wisconsin, New York and Missouri. She is a 2013 3 Arts Award Nominee.