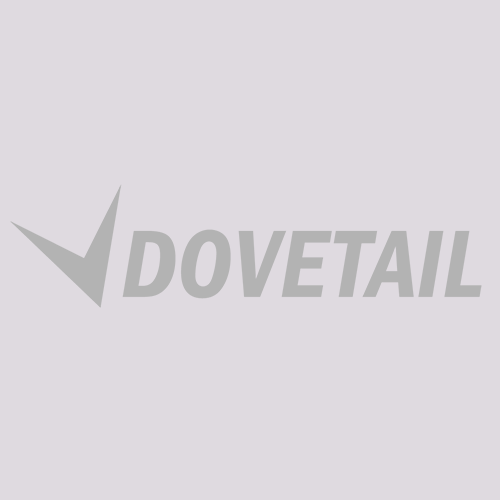 Anne has been a member of TSMP since 2007. Currently the managing director of the organization, she carries out company operations and oversaw OuterSpace Studios during the company’s seven-year management of the space. From 2005-2012, Anne was a company member with Zephyr Dance through which she participated in residencies and performance engagements in New York, Marfa, TX and Illinois Wesleyan University. She has also performed with dropshift dance and appeared with Wili Dorner’s Bodies in Urban Spaces in 2014.

Over the past 15 years, Anne has taught extensively throughout the Chicago area. She is currently on staff at Hubbard Street Dance Chicago’s Education, Youth & Community Programs serving as Early Childhood and Adaptive Dance Faculty Head. Anne is also a freelance writer and development consultant. She received her BFA in Dance Performance and Choreography from Ohio University in 2005. Anne lives on the Northwest Side of Chicago with her husband and two young children.